All registrants with an in-person ticket are invited to the Innovation Showcase, as well as the CIO Award Dinner on Sunday, May 22. Tickets: http://ow.ly/I9QQ50IRYV9 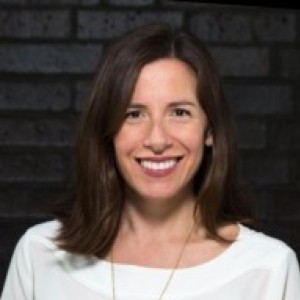 ClaimEdge podcast interview: Using technology to fight insurance fraud in and out of court